North sea Port is becoming a true Energy Port by reducing and reusing its own CO2 emissions and encouraging other companies in the port to do the same. Together with our stakeholders, we're working towards a sustainable future.
scroll naar links scroll naar rechts

North Sea Port supplies sustainable wind energy to the electricity grid by building wind farms and wind turbines. The offshore industry in Vlissingen is developing rapidly: there already are 50 wind farms on the North Sea, which are partly built and maintained by companies in North Sea Port. Furthermore, the port area accommodates about 100 wind turbines, which jointly generate 280 megawatts each year. We can use this to provide no fewer than 180,000 households with a year’s worth of power. 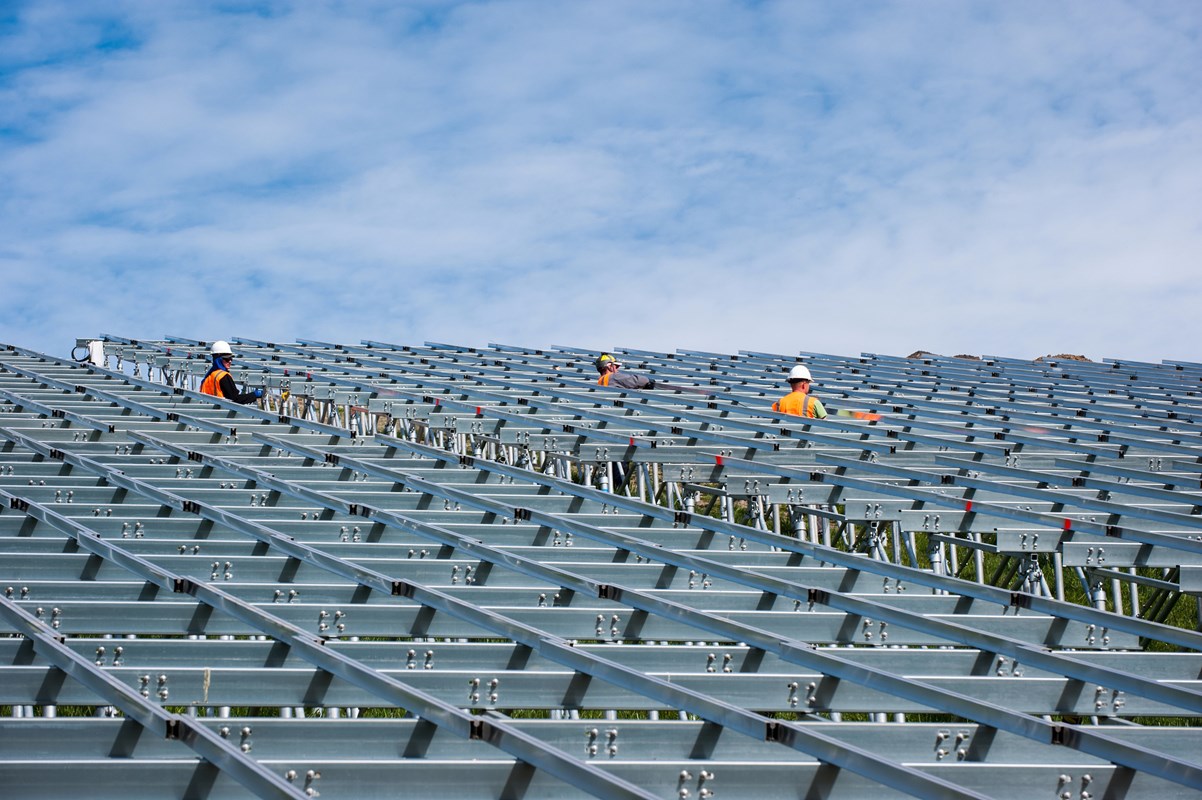 Apart from wind and solar energy, biofuels and biomass are also important to North Sea Port with regard to energy. When you fill up your car, the fuel may contain a small part of bio-ethanol or bio-diesel from us. This is because a few companies in the Ghent section of the port area produce biofuels. North Sea Port is one of the leading businesses in Europe in terms of biofuel production.

Many companies also generate heat and electricity using combined heat and power generation based on biomass or using a bio-gas installation fuelled by waste products from the agricultural sector.

Clean vessels that moor at North Sea Port are given a discount on their port dues. This encourages vessels to implement measures that make them more environmentally-friendly and rewards those who already make a tangible effort.

Shore power is also provided for all inland vessels. They can draw power from shore power boxes. This eliminates the need to keep their diesel engines running to have power. As a result, each vessel can contribute to improving the air quality in the port and the surrounding villages, reduce CO2 and particulate emissions, and lessen nuisance noise. What's more, the quayside electricity is 100% renewable.

CO2 in the port in numbers 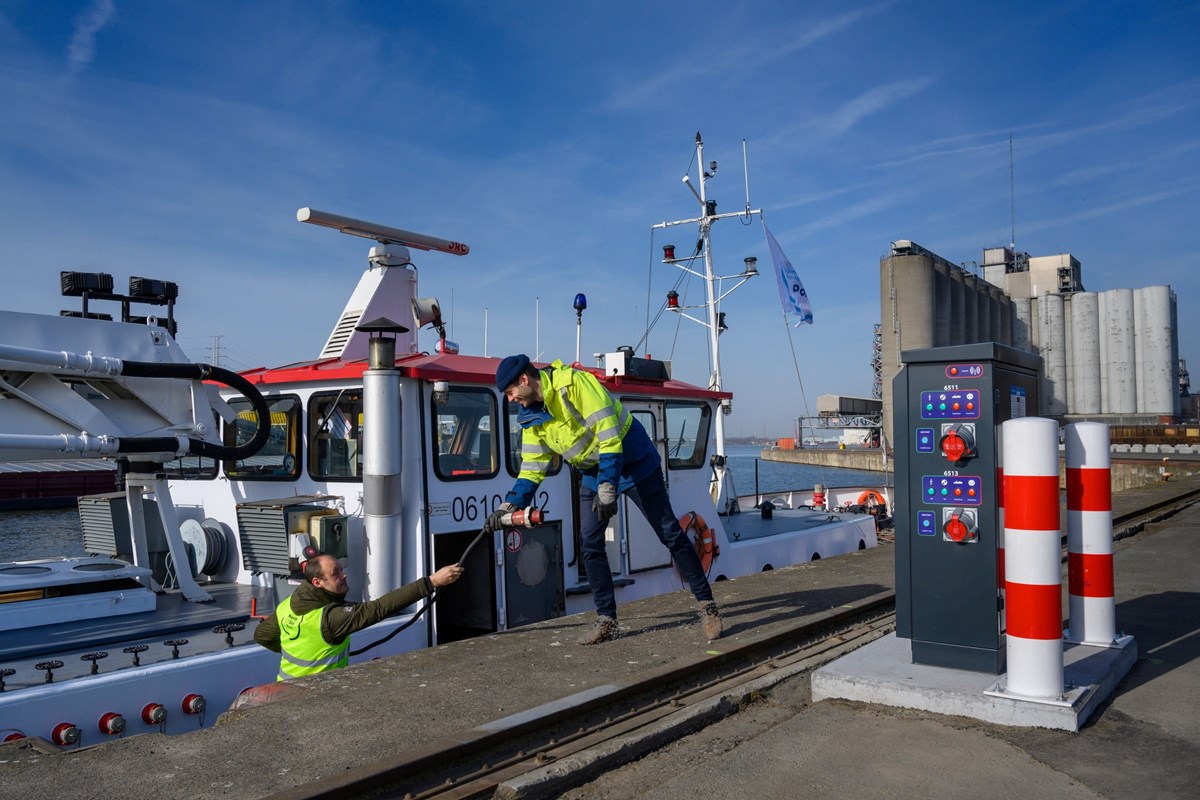 In the port area we also find a few special companies that drastically reduce their CO2 emissions.

A leading manufacturer of trucks makes use of CO2-free production for the heating and power required in the plant. This is done by modifying vessels, by using wind turbines and solar cells, by purchasing green power and through energy savings.

Eleven energy- and resource-intensive companies from the chemical, steel, energy and food sectors in the Netherlands and Flanders and 3 provinces have joined forces. They are working together to reduce their energy and resource consumption, which (among other things) leads to reduced CO2 emissions.

The largest steel company in Europe is gradually reducing its CO2 emissions for each tonne of steel produced.

We facilitate synergies between companies, allowing them to mutually reuse whatever CO2 they still produce.

From CO2 to soft drinks

The CO2 emissions of one of the largest bio-refineries is captured to turn it into bubbles for carbonated soft drinks.

The largest steel company in Europe captures the CO and CO2 released during production and gives it a new lease of life. The CO is transported to another company, which turns it into hydrocarbons. CO2 can be used for the production of bio-ethanol.

From gas to electricity

Blast furnace gas, which is released during steel production, is also combusted to generate electricity.

North Sea Port and the partners of Smart Delta Resources want to position the region as the largest green energy and green hydrogen cluster in the Netherlands, Flanders and Europe. Together we are actively implementing Europe's climate aims for 2030 and we are seeking to achieve a competitive, climate-neutral industrial sector in the region by 2050.

Read more about the hydrogen potential of North Sea Port