If you drive through the port area, you'll spot windmills and solar panels everywhere. After all, at North Sea Port, the energy transition is well underway. On the industrial estates, too, major investments are being made in green energy.

The steel company ArcelorMittal is already one of the world leaders when it comes to energy consumption per tonne of steel, says Energy Manager Karen Warnier: "In order to become fully carbon neutral by 2050, we are already investing heavily in solar panels and wind turbines on our site. We also capture our CO2 and transport it to underground storage. Finally, there are also plans to convert one of the blast furnaces to an installation that runs on green electricity and hydrogen, and to convert part of the process gases into bioethanol."

One of the largest solar roofs in the world

Such complex projects can only succeed if there is good cooperation between all parties involved. Arjan Schipaanboord, project manager Energy Transition and Sustainability, talks about the role that North Sea Port plays in this: "To achieve our goals for the energy transition, we are focusing on generating green solar energy, among other things. The solar parks on the Ghent waste dump and on the edge of the Sloe area are good examples of this."

And one of the largest solar roofs in the world is found at Verbrugge International, explains spokesman Mikhael Paulus: "Part of the solar energy that's generated, we use ourselves, while another part of the 25 million kilowatt hours generated per year is fed back into the grid. If you, as a Zeelander, purchase green electricity through an energy supplier, there's a good chance that it was generated on our roofs." 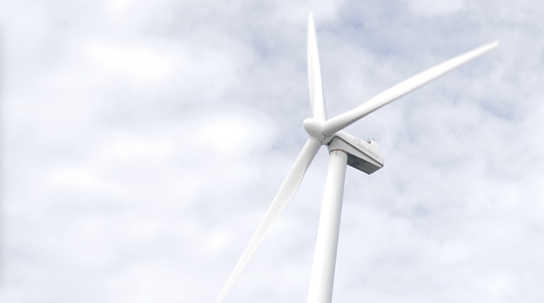