North Sea Port is located at the junction of the European inland waterways, which fan out in the direction of the Netherlands and Belgium, towards Germany in the east and southwards to France. Over 50% of all transport between the port and the hinterland is conducted via inland shipping. This unique position makes North Sea Port a true hub for transporting goods over inland waterways by barge – and a sustainable and efficient alternative for road transport as well. An extremely diverse array of goods are transported by rivers and canals. There is a growing market for parties who ‘bundle’ containers before they are transported on to other ports by barge. 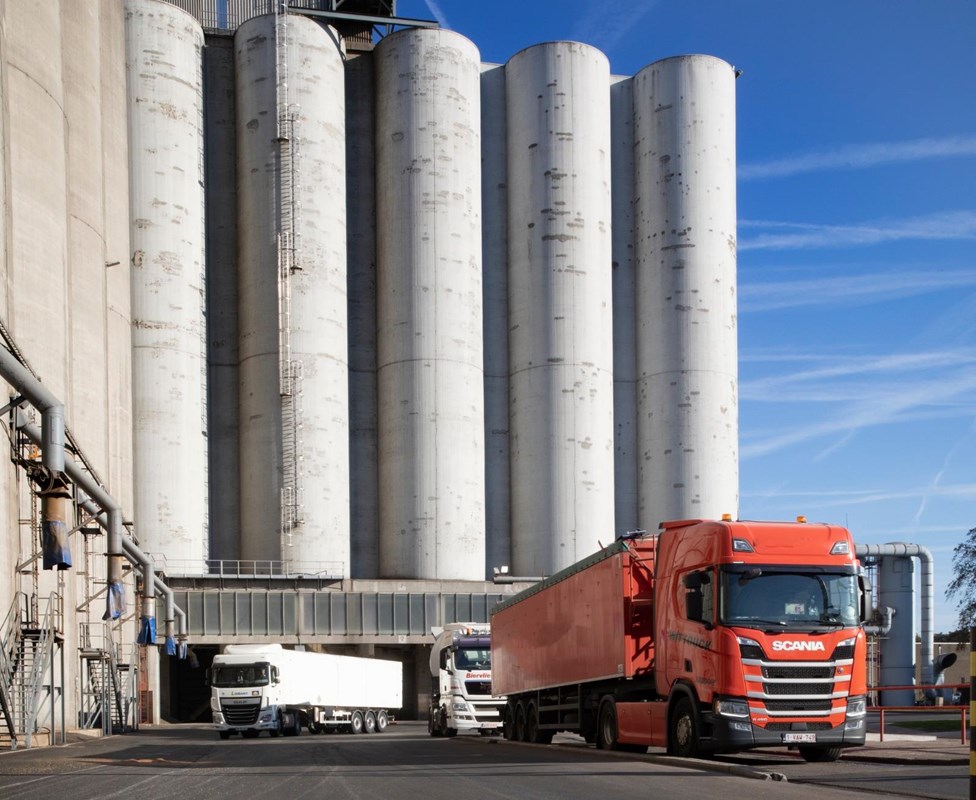 North Sea Port is located at the junction of the most important European motorways, the E17 (which runs north-south) and the E40 (east-west). Properly structured motorways encircling the port area ensure good access to quays and commercial sites. As of right now, only one-third of hinterland transport is being carried out by trucks. We intend to further decrease this volume in the near future.

Many quays and commercial premises are equipped with rails and train yards. North Sea Port is also connected to the European rail network. Rail transport offers an appealing alternative to transport by road. Currently, some 7 million tons of goods are brought in and out of North Sea Port by rail each year. This accounts for nearly 10% of transport to and from the hinterland.

Some 15 to 16 million tons of product are transported by pipeline in North Sea Port alone each year. Studies are currently being conducted to explore how we can further expand transport via pipeline in order to provide an additional viable alternative to road transport.

North Sea Port is ideally located in Western Europe. The port adjoins a number of well-known transport corridors within the European Union: the Rhine-Alpine corridor (extending from the northern Netherlands to Italy) and the North Sea-Mediterranean corridor (which stretches from the United Kingdom to the south of France).